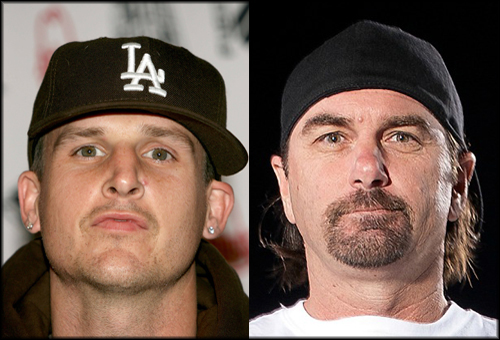 This one was so good it brought me out of advocacy semi-retirement! In Seattle, we just gave them the job and allowed them to sidestep the process, but this just shows what kind of people you deal with when you get into bed with Rob Dyrdek and Joe Ciaglia/California Skateparks:

Joe Ciaglia, a big player in the small world of skate park construction, has agreed to pay $65,000 to resolve allegations that he attempted to rig the bidding on an L.A. skate park project in October 2010.

It all worked out OK, and the park is probably Seattle’s busiest. But that’s after countless hours of community involvement, tons of calling of the BS by SPAC and other advocates, and construction by a trusted local builder.