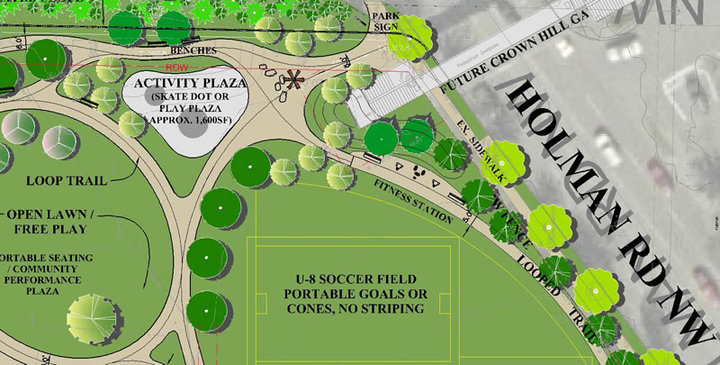 You guys always say you don’t get enough notice for these meetings.  Well here you go… 4 days!

I kid of course.  I posted this a month ago.  You now have been reminded.  There will only be one meeting, and the designer will be Pillar Designs.

Hopefully that means we’ll get something a little different this time.

Seattle Parks and Recreation will host a public meeting on Monday, August 2, 2010 at the Crown Hill Center, 9250 14th NW, from 6 – 8 p.m. to gather input from the community on the new skatedot that will be developed in Crown Hill Park.

Pillar Design Studios, a professional skatepark designer, will lead the community in this workshop for the design of the skatedot. A skatedot is an approximately 1,500-square-foot area with ”skatable” terrain.

The community participated in planning for this park in early 2006, and at a community meeting in April 2010. The Parks and Green Spaces Levy provides $1.2 million to move this project forward into final design and construction. The schematic design includes a skatedot, a pedestrian circulation path, celebrated entries, open space, areas for play and a newly renovated field. Construction of the site is projected for spring 2011 and anticipated to be complete by fall 2011.