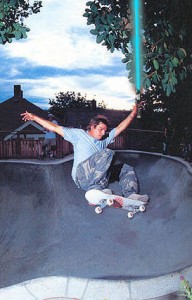 There are three important things to keep in mind:

This is not a done deal. The project has not officially been awarded yet, and as we’ve seen in the past, the potential for things to go terribly wrong is extremely high.  Don’t celebrate until the ink is dry.

This was wasteful. The process to put a project out to bid isn’t terribly expensive in the context of the entire project budget, but Seattle Parks used significant financial resources that could’ve gone into the skatepark, in order to get the same results (Grindline is recognized as the lowest qualified bidder).

This is awesome.  I’m really happy that the hometown team may very well be able to build something in their own community, where they live, work, and raise their families.  You should be too.  I think this is a huge win for Seattle skaters.

As soon as it’s official, I’ll let you know, and I will invite you all down to the Skylark where I will buy the first round.

5 Replies to “Delridge bids are in…”