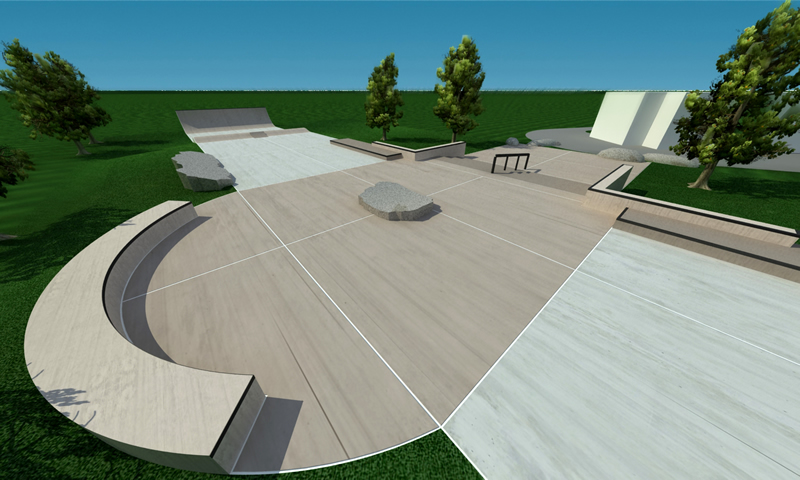 Many people do not know it, but the struggle to get a skatepark built at Dahl Playfield has been underway for almost four years, and is now finally getting the design treatment by New Line.

“This project continues to move forward, with huge thanks to Councilmembers Rasmussen, Conlin and Drago. The following conceptual design was created by Newline from the original 2006 design by Skate Parkitecture. Parks is currently in it’s “ProView” process with the Dahl Skatespot, which will result in complete construction documents. From there, a builder will be selected and the skatespot will be built.”

The story of the Dahl playfield skatespot is a long and awful one.  The skatemom who thought she would help the neighborhood kids by working hard to raise money and kick-start the design process for the skate features, was accosted by her neighbors in the grocery store in front of her kids, and was told she was ruining the neighborhood.  She later simply quit and removed herself from the process because it was simply too taxing on her family and her sanity.  There was even an arson attempt on someone’s house that is believed to be related to the neighborhood disagreement over whether or not there should be a small skatespot included in the Pro Parks-funded revamping of the playfield, which incidentally, includes a basketball court that no one seemed to care about.

When the original advocate removed herself from the process over a year ago, long-time SPAC member, and North-end skater Scott Shinn, stepped in to fill her shoes.  After pushing hard on the City Council to get funding to complete the skatespot (the 2006 neighborhood matching fund application that would’ve provided construction dollars was denied), he was able to get Seattle Parks to crank up a set of design interviews.  The same folks who are designing SeaSk8’s replacement, the Canuck DreamTeam of Mark Vanderzalm and New Line Skateparks, were chosen to bring the old concept provided by Skateparkitecture, into realization.

What we have now are some fully-rendered concept images that can be used to solicit a construction bid, which will hopefully be going out soon.  It remains to be seen if this design can actually be built with the existing $160K construction budget, so if you’re interested in helping Scott do some fund raising, give him a shout.

Click the link below to see all of the renderings.  Great work Scott! 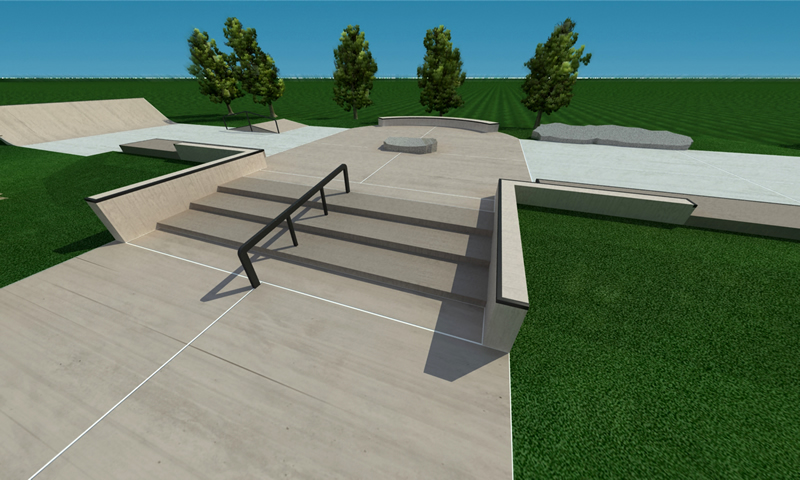 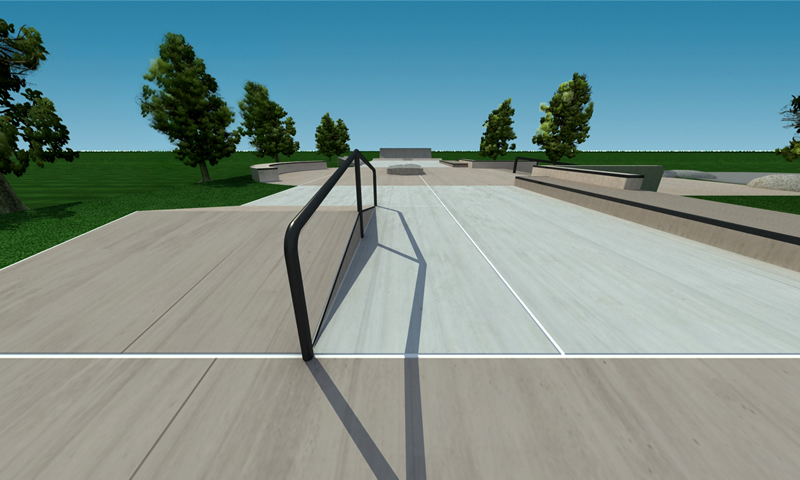 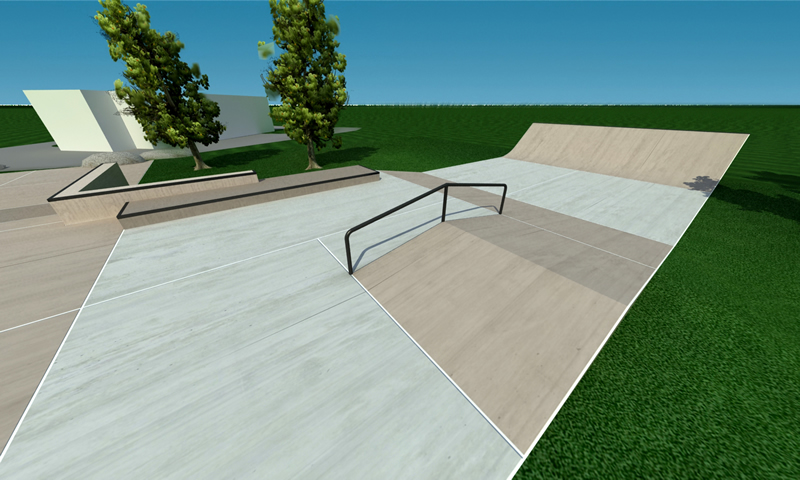 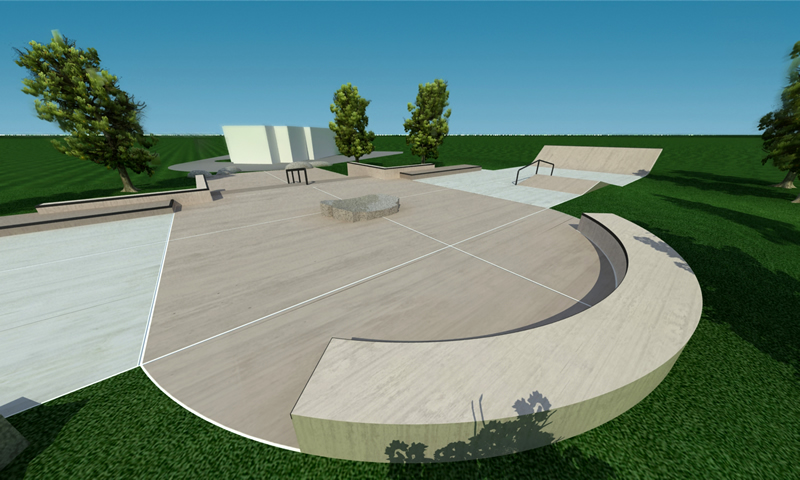 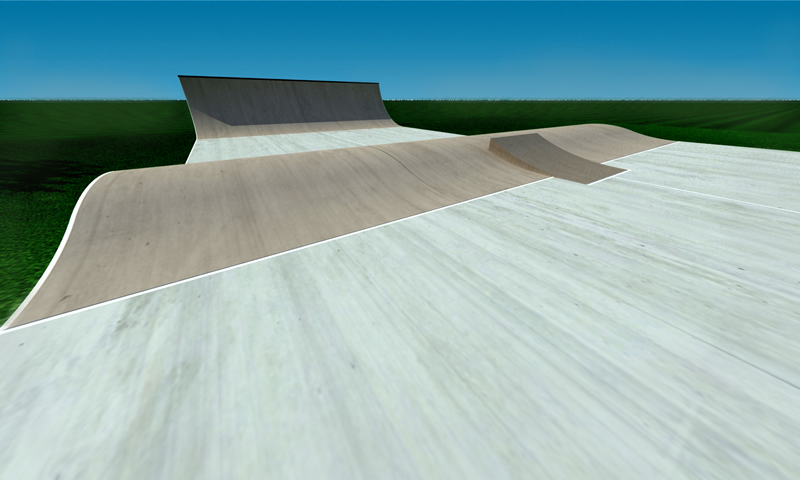 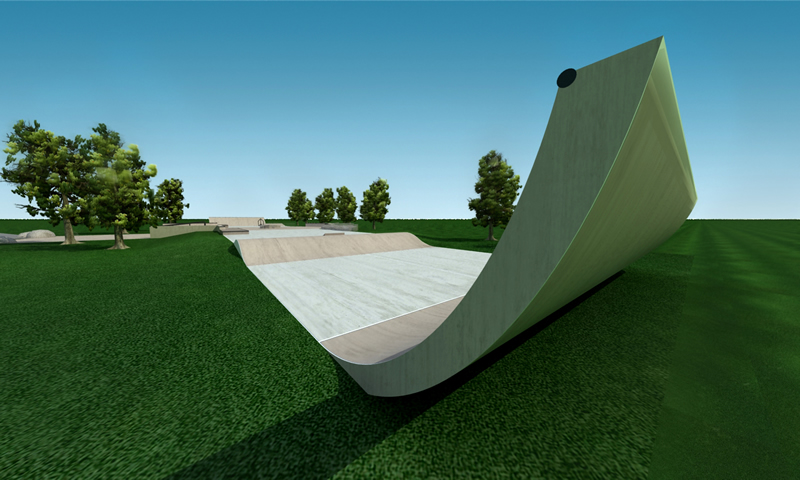